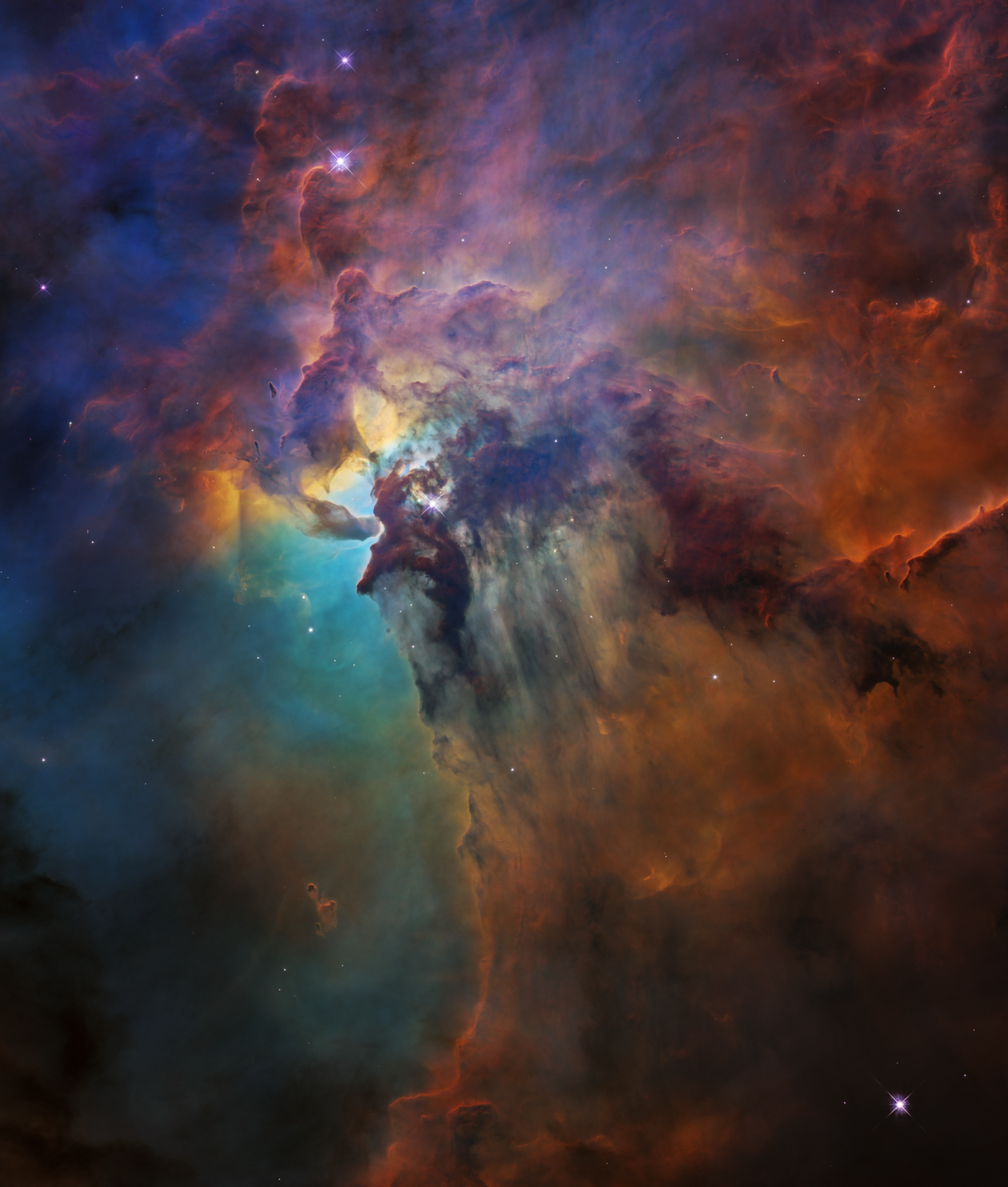 You are here: Home / freelancer life / It’s okay not to know

The more I see the less I know…

Now that I’ve gotten this incredibly catchy tune stuck in your brain, I’ll attempt to explain how this relates to being a designer. When I was at WordCamp San Franscisco this past October one of the most liberating things I heard in Mickey Kay’s  presentation was:  “it’s okay not to know”. In a survey of developers asked:

“When coding, what percentage of the time do you know exactly how to do something?” – the results were less than 42%. That means 58% of the time folks don’t know right off the top of their head how they are going to solve a particular problem!

Since Google’s inception, I have been learning & troubleshooting everything under the sun through that magical white box with blinking cursor.  I thought I was a minority & a total n00b at coding because of my incessant googling, frequent forum visits, documentation scouring & flat-out inquiries. But, alas it was all just more or less mental garbage that needed to be taken to the curb. The ability to google & find what you’re looking for is in & of itself an art & important skill to have.

Attending an event like a WordCamp can be humbling – being in the midst of so many seasoned designers & developers & overall WordPress rockstars – it’s really hopeful to hear that even these folks don’t know everything & the vast knowledge of the internet is a frequently tapped into resource. Though I consider myself pretty proficient in using Adobe Creative Suites – I’m constantly learning new tools & time saving techniques on a daily basis. Seeing what other folks are doing with Adobe tools is simply profound. Which all loops back around to the point: “the more I see the less I know”.

So the moral of the story is: don’t let lack of knowledge hold you back – it’s okay not to know. Jump in & break things. Without ever experiencing the terrifying white screen of death (resulting from syntax error or some other funk in your attempts to edit the functions.php file) – you would never have experienced the joy & relief of resuscitating the WordPress dashboard.  Failure is the pillar to success & the foundation for learning to begin.